The Aspen Institute Forum on Women and Girls is proud to co-host this conversation with the Women’s Foundation of Minnesota, led by Gloria Perez, president and CEO and an Ascend Fellow, and SOAR Fellow Lulete Mola, vice president of community impact. 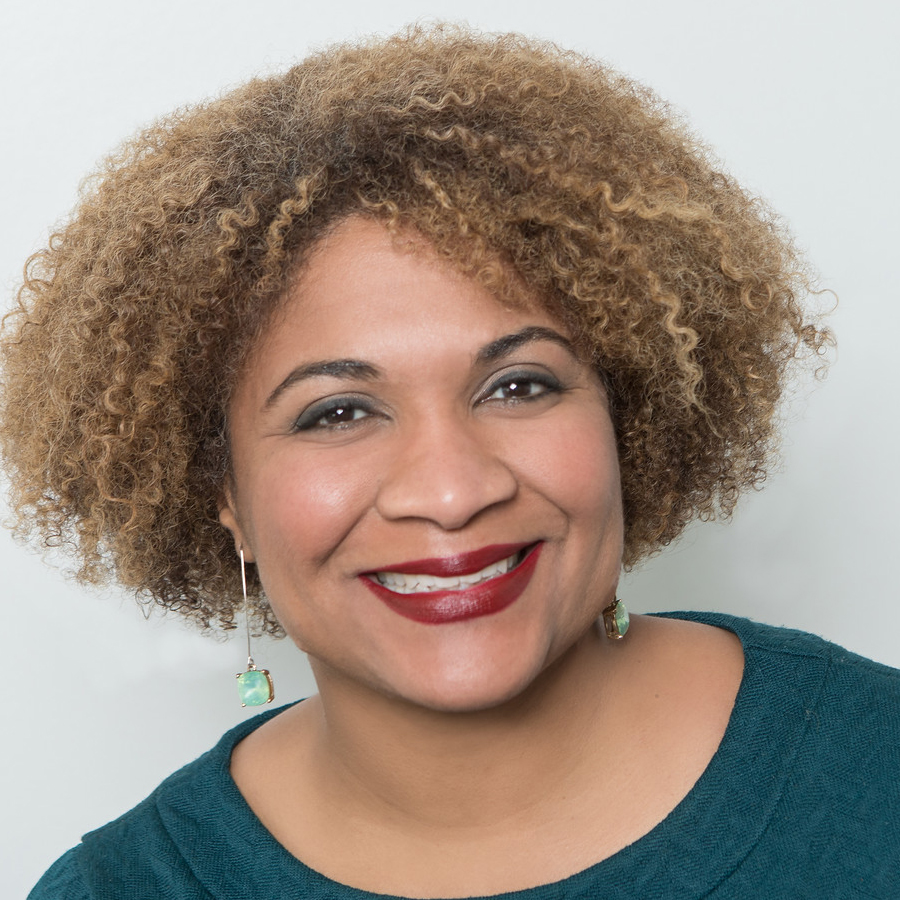 President and CEO of the National Women's Law Center 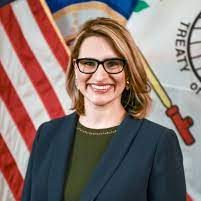 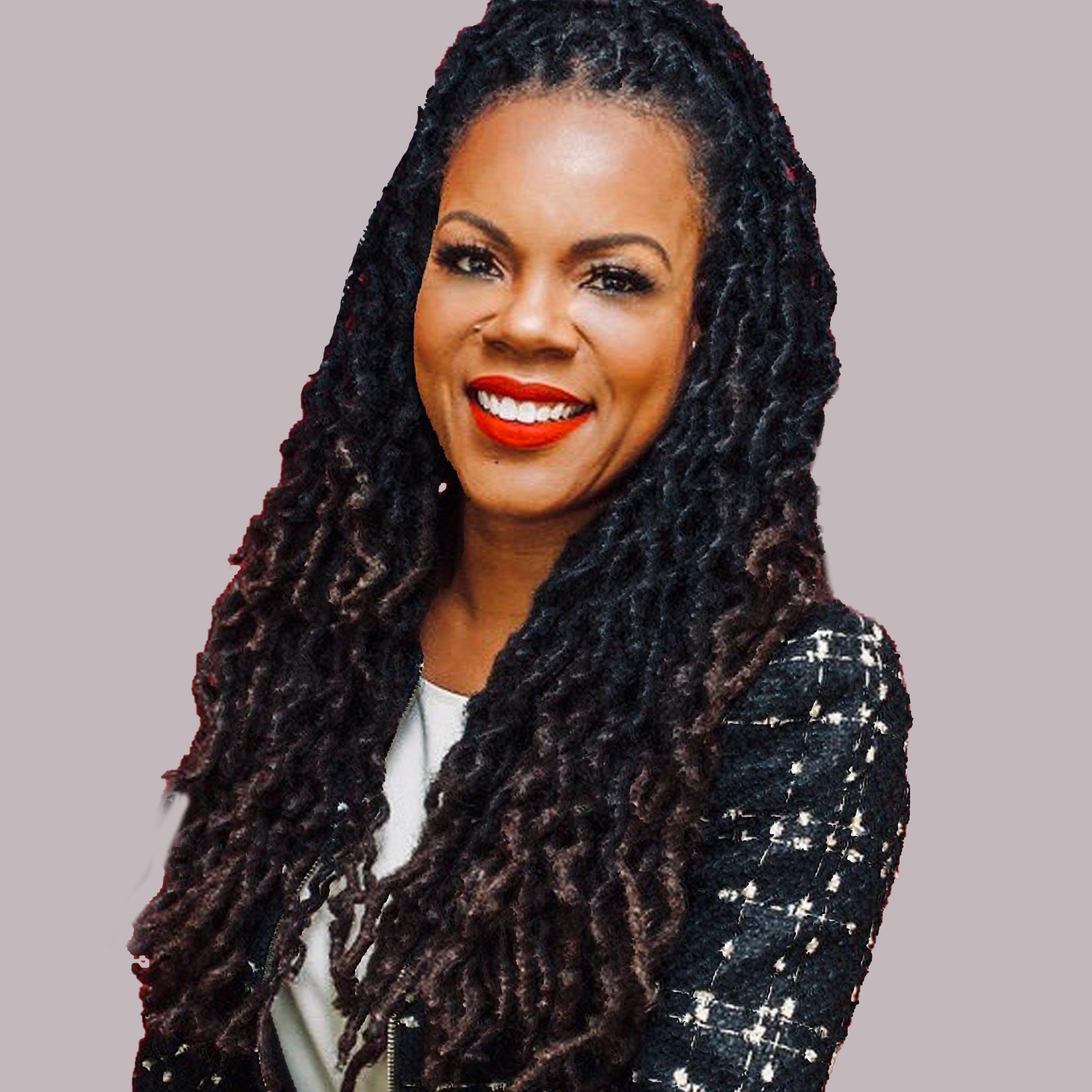