Stephanie Gabriela Lopez is committed to advancing Latina leadership in the political arena to create an inclusive and reflective democracy. LatinasRepresent is the only national, nonpartisan initiative dedicated to increasing the number and diversity of Latinas in elected office. As a first-generation Salvadoran American, this work is deeply personal to Stephanie, especially given the fact that Latinos makeup nearly 20 percent of the U.S. population and only hold about 2 percent of all local, state, and federal elected offices. Prior to her role at LatinasRepresent, Stephanie worked in international education, children’s rights, and immigration advocacy. She earned a master’s degree in Latin American Studies from the University of Cambridge, while on a Gates Cambridge Scholarship, and holds an undergraduate degree in political science and mass communication and journalism from California State University, Fresno. In addition, she currently serves as a Board Member for the ReflectUS coalition and as the operations and communications officer for the Gates Cambridge Alumni Association. 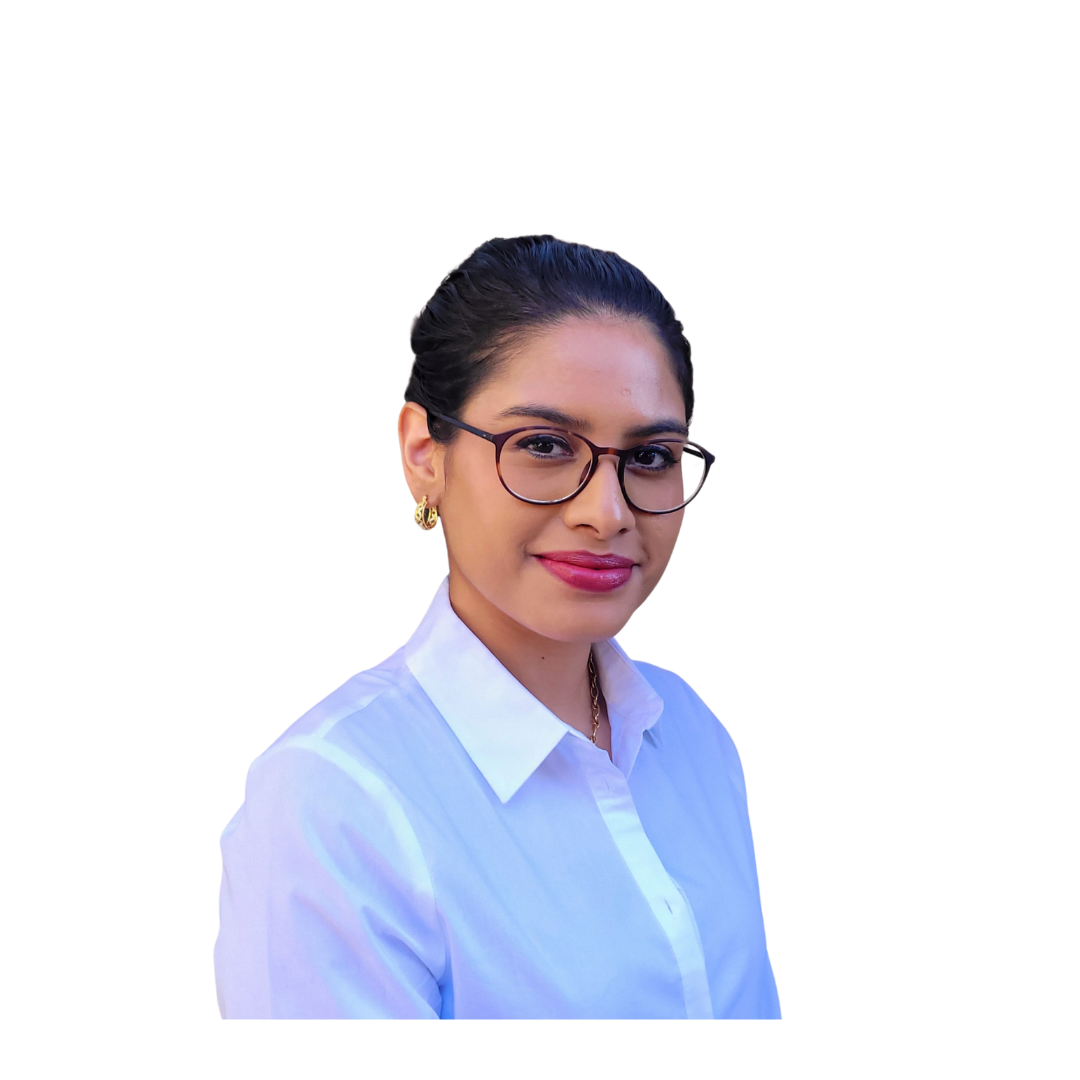