The first American-born child of immigrant parents from Guatemala and El Salvador, Sharonne understands, and values, the complexity of being multi-lingual and multi-cultural in America. A native of New York City, Sharonne moved to the Seattle area in 2009. Past professions include being a community organizer with Stand for Children, executive director of Para Los Niños, assistant director of development for NARAL Pro-Choice America, deputy executive director for Ayuda, Inc., and development coordinator for the National Coalition to Abolish the Death Penalty. In 2010, she was appointed as commissioner for the WA State Commission on Hispanic Affairs. In 2016, she was appointed to the Board of Trustees of Green River College in Auburn, WA.

Sharonne was an advisory member for the Thrive By Five’s “Talk, Love, Play” initiative, a cohort member of Thrive by Five’s “Advancing Racial Equity Theory of Change in Early Learning,” and a committee member of the WA State Education Opportunity Gap Oversight and Accountability Committee. Sharonne is currently a cohort member of Harvard Kennedy School’s Executive Education program: Implementing Public Policy. She spends her off-time exploring the various foods and wines of Washington State with her husband Steve and their tweenie dachshunds, Manny and Porter. 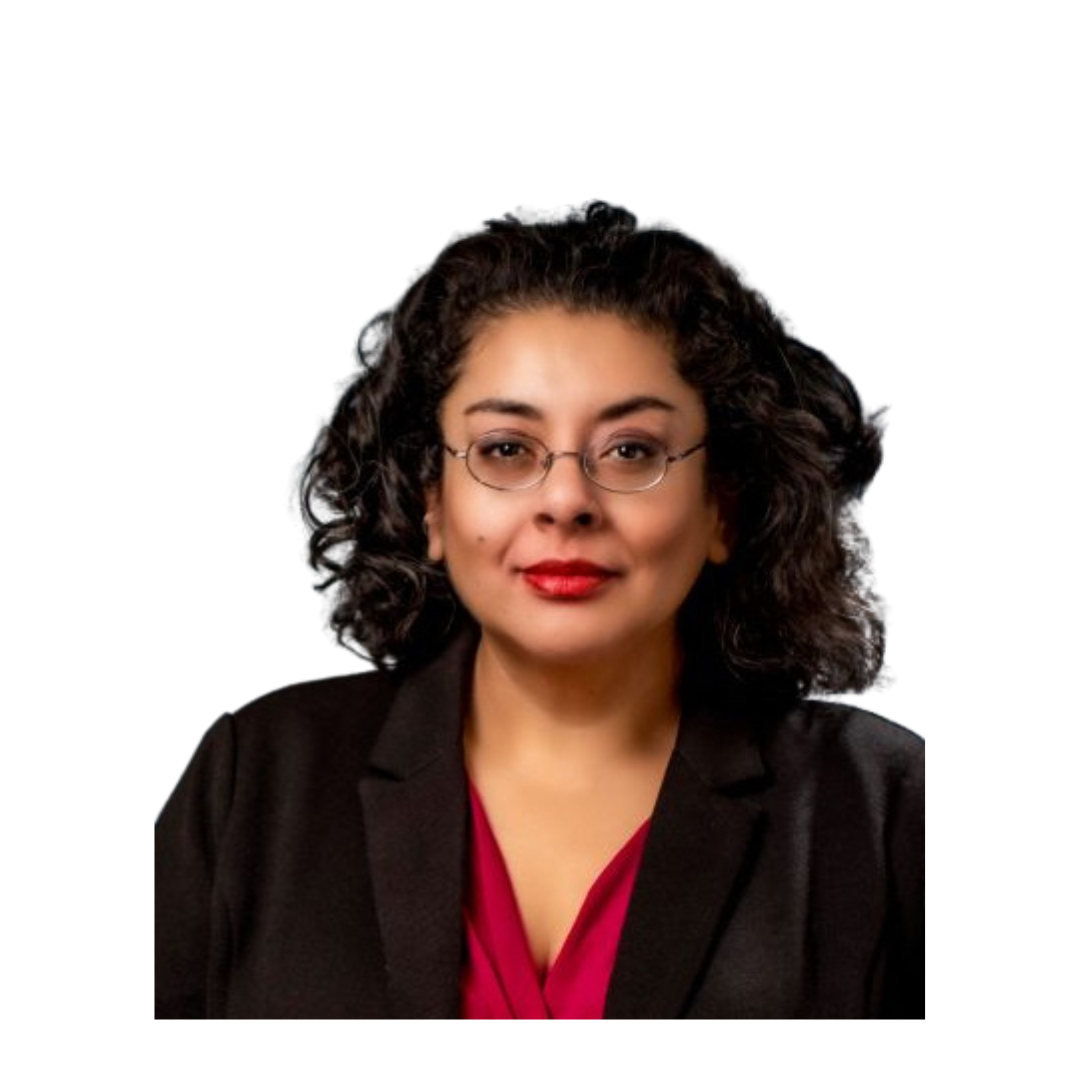