As a former teen mother who put herself through the College of William & Mary with her three-month-old daughter in tow, Nicole Lynn Lewis now works every day to change the statistic that less than 2 percent of teen mothers will earn their degrees before age 30. She founded Generation Hope in 2010 to help teen parents and their children thrive in college and kindergarten – driving a two-generation solution to poverty. The organization has now expanded its work to help all student parents across the country earn college degrees and forge a path to economic opportunity by partnering with higher education institutions and policymakers to remove systemic barriers to their success. She is a nationally known author and speaker with her book, Pregnant Girl, released by Beacon Press being named one of the Best Books of 2021 by NPR.

Nicole has been honored as a CNN Hero, winner of the Roslyn S. Jaffe Award, and recognized as a 1954 Project Luminary. 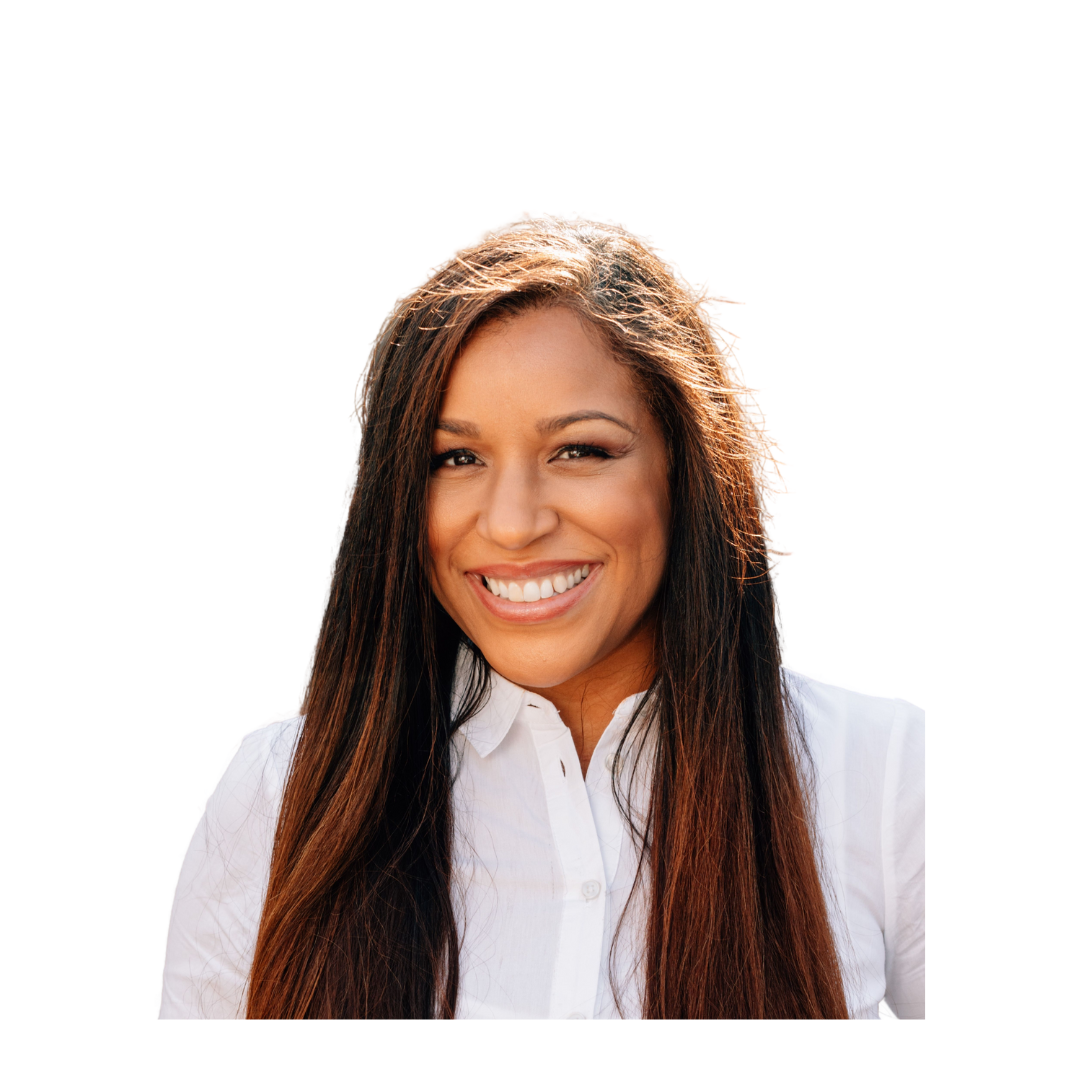