Erin Oban grew up in a farm family in Ray, North Dakota, a small, rural community in the heart of agriculture and oil country. Oban moved to Bismarck to further her education and received a bachelor’s degree in Mathematics Education from the University of Mary.

Oban’s professional career began as a middle school math and technology teacher before leaving the classroom and gaining experience in nonprofit management, politics, regional education leadership, and public service. Until Spring 2022, Oban served as the Director of Community Engagement with the Central Regional Education Association (CREA) where she supported efficiencies and effectiveness in education through partnerships between school districts and local, regional, and statewide organizations and agencies expand opportunities and support the students, families, and educators in their communities.

In 2014 and again in 2018, Oban was elected to represent central Bismarck’s District 35 in the North Dakota State Senate. During her legislative service, she became known as an effective and respected leader, rising to the position of Assistant Senate Minority Leader in 2021. Throughout her two terms in the legislature, she served on the Senate’s Education, Energy and Natural Resources, Agriculture, Government and Veterans Affairs, and Political Subdivisions Committees. Oban was thrice elected by her peers to serve on the powerful Legislative Management Committee and was twice appointed with bipartisan support as chairwoman of the legislature’s Interim Education Policy Committees. Her leadership in the Senate and across the state on issues of importance has been recognized by many local and statewide associations and earned her various fellowships at the national level.

In March 2022, Oban received a Presidential appointment to continue public service as state director for USDA Rural Development in her beloved home state of North Dakota. She remains active in her community and makes her home in Bismarck with her husband, Chad, and their 5-year-old son, Evin. 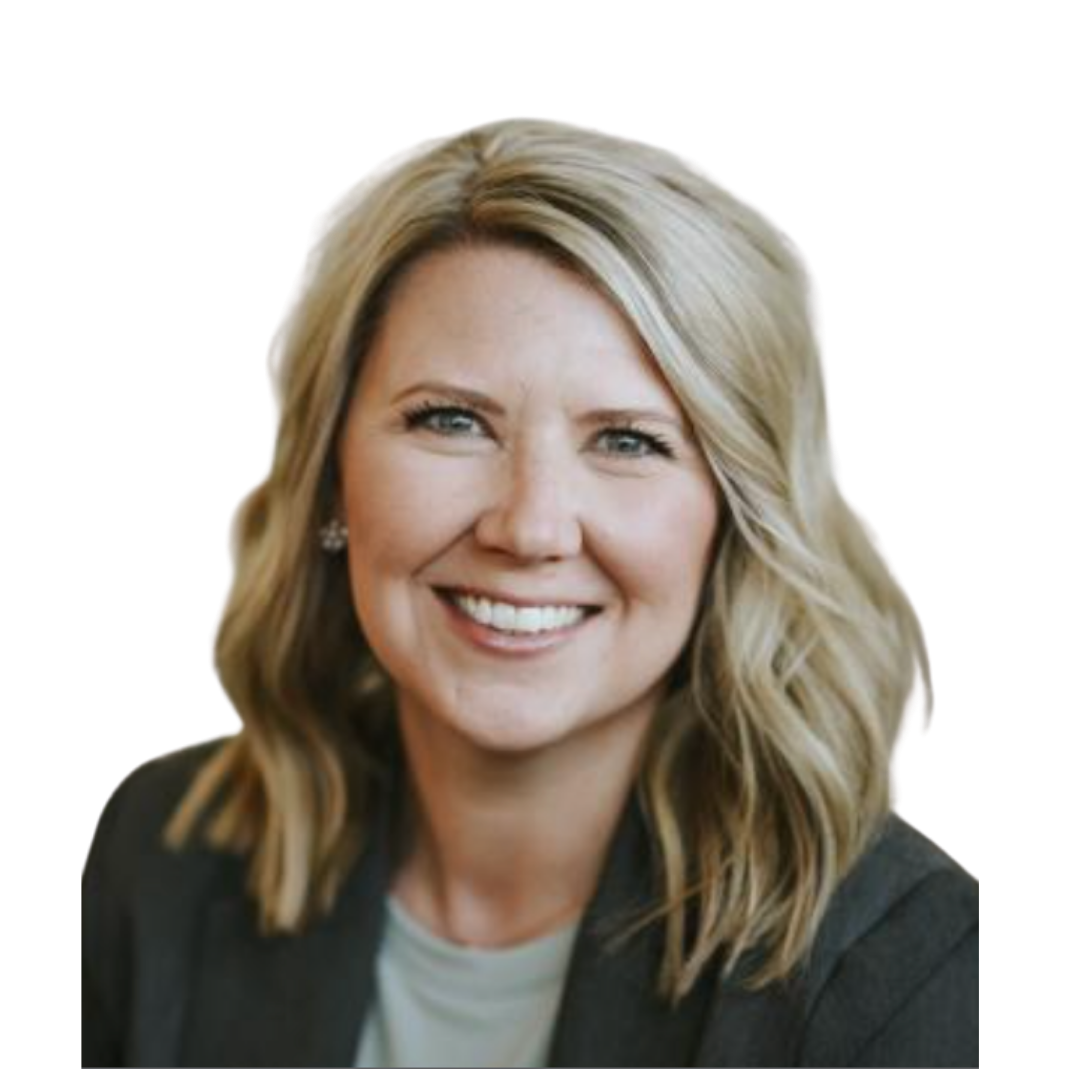 A multi-cultural resource center for Bismarck and the surrounding area in an effort to more collectively and effectively serve Bismarck’s growing minority populations who live, work, and raise their families beside us.