Christina is passionate about storytelling as an engine of social change. In 2009, she helped found Girl Rising and in 2017, led its transition from a film production company to a non-profit. As Girl Rising’s CEO, Christina is responsible for the strategy and execution of Girl Rising’s expanding work around the globe. Central to this work are the production of new films and other media, the implementation of on-the-ground programs, and ongoing engagement with public and private sector partners, media partners, educators, and grassroots supporters.

Under Christina’s leadership, Girl Rising expanded its work across 12 countries, collaborating with 111 local education partners and reaching more than 10 million youth in 2021. She has also led the organization in launching a major new initiative, Future Rising, focused on girls’ education as one of the most potent solutions to climate change and protecting our planet. Christina’s passion for storytelling is grounded in decades of experience in documentary film and television. She holds a BA in comparative literature from Brown University and a master’s in community and regional planning from the University of Texas, Austin. She lives in New York’s Hudson River Valley with her husband and three children. 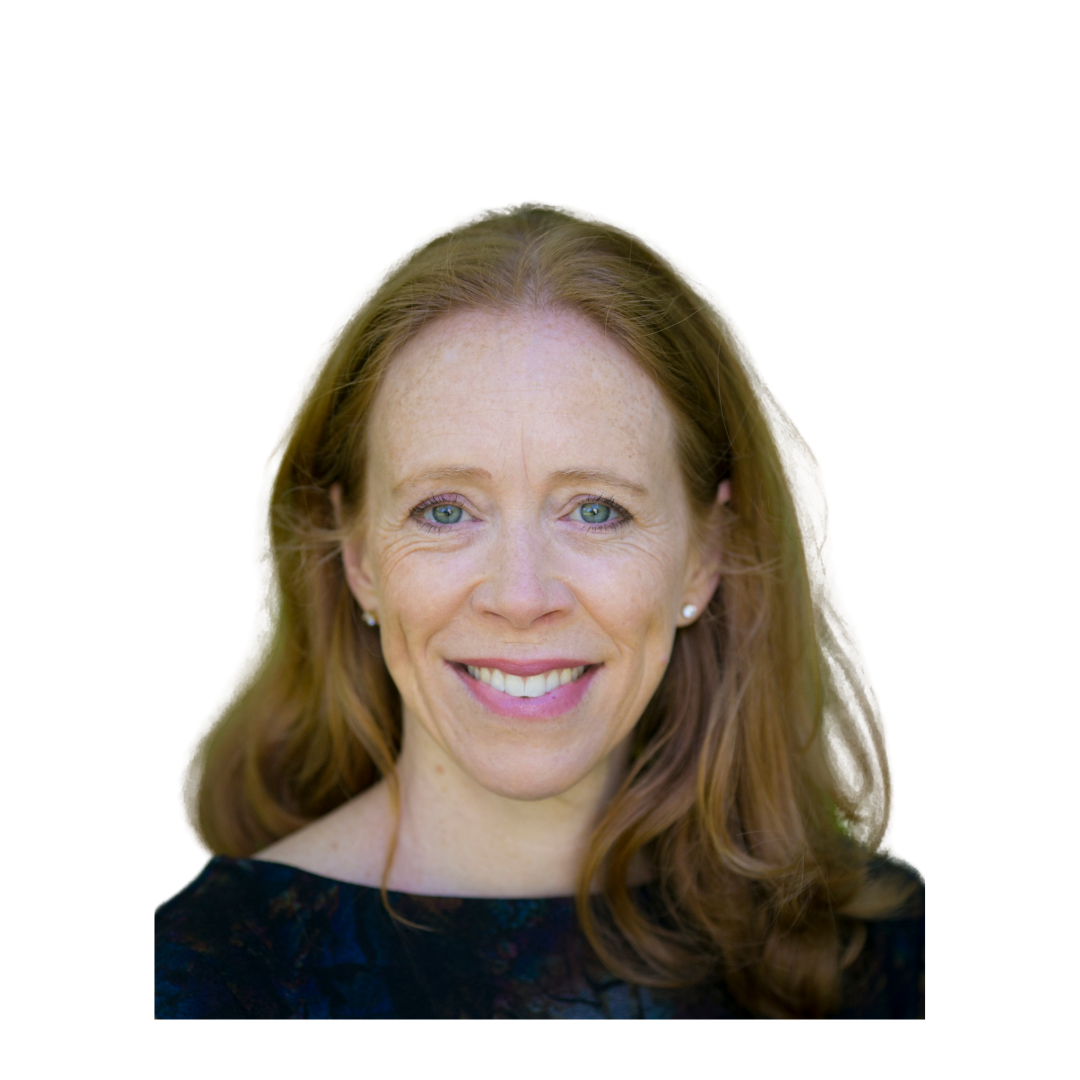