Brittany Barnett is an attorney, author, and entrepreneur who thrives at the intersection of hope, justice, and freedom. Her multi-dimensional work seeks to cultivate the creative and entrepreneurial powers of
justice impacted people to better the world. Manifest Freedom is a social enterprise devoted to demonstrating the world-changing impact justice-impacted entrepreneurs can have when they have access to capital and resources.

The daughter of a formerly incarcerated mother, Barnett knows firsthand the far-reaching impact of mass incarceration, devastating families and entire communities. As a corporate attorney working pro-bono, she won freedom for numerous people serving fundamental death sentences for federal drug offenses — including seven clients who received executive clemency from President Barack Obama. She is the founder of Girls Embracing Mothers, dedicated to empowering girls with mothers in prison, and the Buried Alive Project, which fights to free people buried alive under outdated federal drug laws. Her book A Knock at Midnight: A Story of Hope, Justice, and Freedom, was released to critical acclaim and selected as an NAACP Image Award nominee and Los Angeles Times Book Prize Finalist. She is a graduate of SMU’s Dedman School of Law and holds bachelor’s and master’s degrees in
accounting. 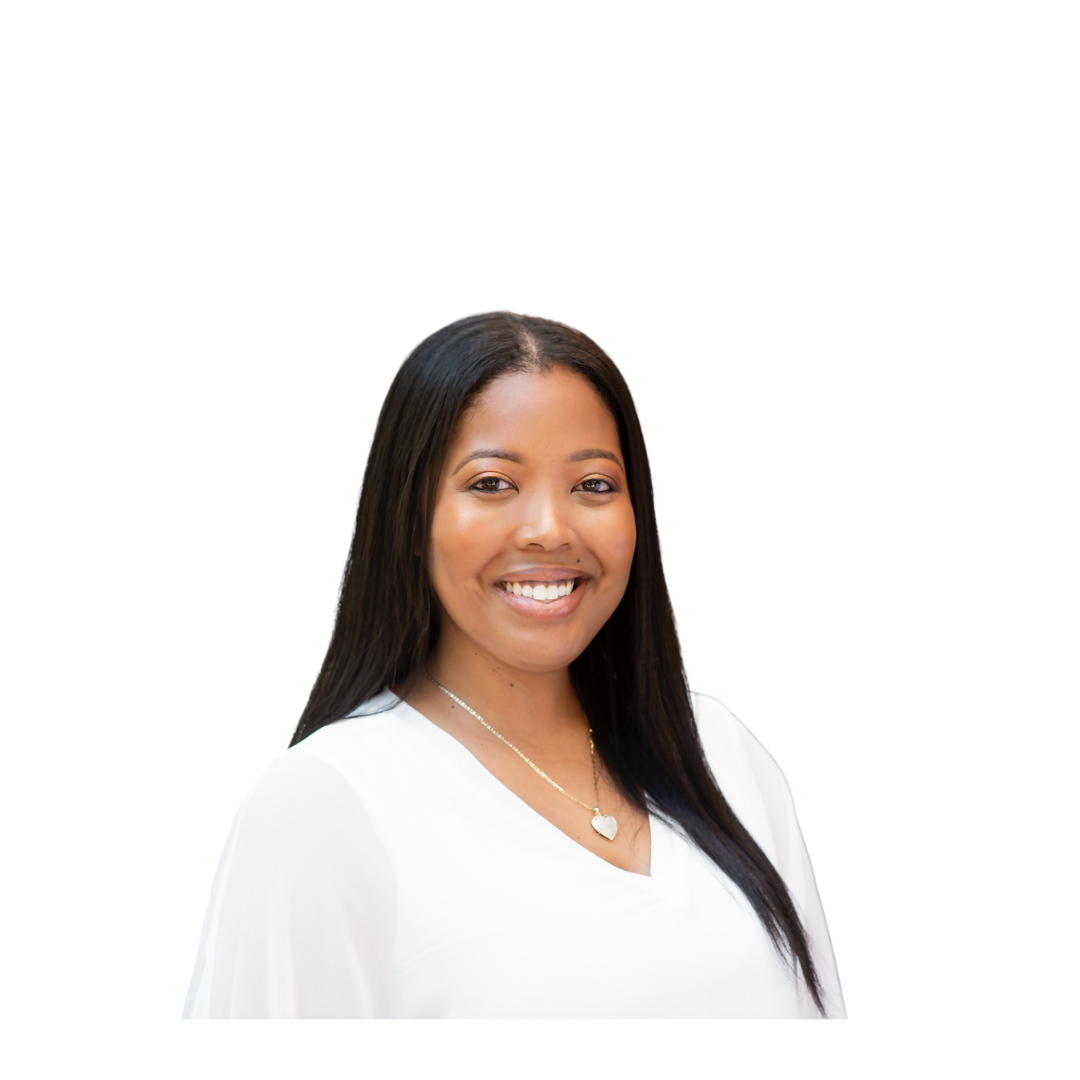