Dr. Amalia Luxardo is a visionary and relentless leader in the fight for gender and racial equity. Raised in Florida and Argentina by immigrant parents, her academic and professional careers have been dedicated to social, economic, racial, and gender issues. Under Amalia’s leadership, the Women’s Foundation for the State of Arizona has expanded from regional to statewide, quadrupled their budget, re-distributed $7 million in COVID relief, launched a Women & Girls of Color Fund, and passed statewide legislation.

Early in her career, Amalia served the Hispanic/Latino community in Washington, DC, where she worked with higher education institutions, private firms, nonprofits, and the U.S. Department of State as a researcher and policy advisor on immigrant rights and socioeconomics. Amalia continued her work in immigration justice at the Florence Project in Arizona, where she helped raise more than $6 million in response to the family separation crisis and nearly doubled the organization’s programmatic budget. Amalia is recognized as a NextGen leader by Hispanics in Philanthropy and is part of a movement to create new and equitable philanthropy for people of color. Amalia lives in Tucson, Arizona with her husband, their three children and their dog. 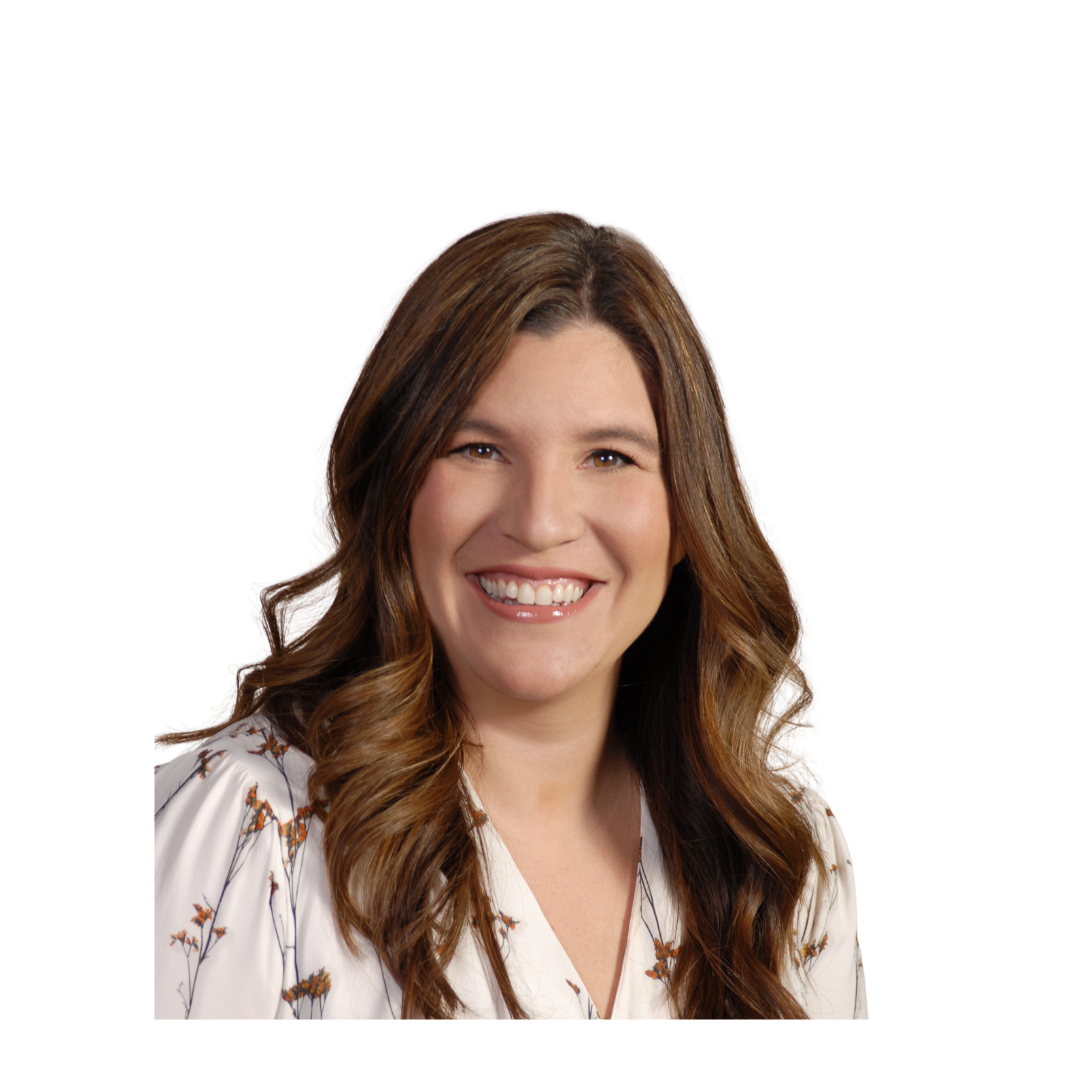