Prior to joining Ascend, Severens was the regional director for North Africa and the Middle East for a consulting firm based in Tunis, Tunisia. In that role, she managed projects for international organizations and businesses on climate change, violence against women, fragile states, and public health in sub-Saharan Africa.

Severens has also served with the U.S. Agency for International Development in Cairo, Egypt and Washington, DC, where she was responsible for regional youth leadership, communications, and civil society programs in the Middle East, North Africa, and Asia. She began her career at the Center for Policy Alternatives, working with state legislators and advocates on economic empowerment for women, domestically and internationally.

Severens received her B.A. in history and Spanish from Mary Baldwin College and her M.A. in international relations and economics from The Johns Hopkins University School of Advanced International Studies. She is a certified professional coach and lives in Takoma Park, Maryland with her family. 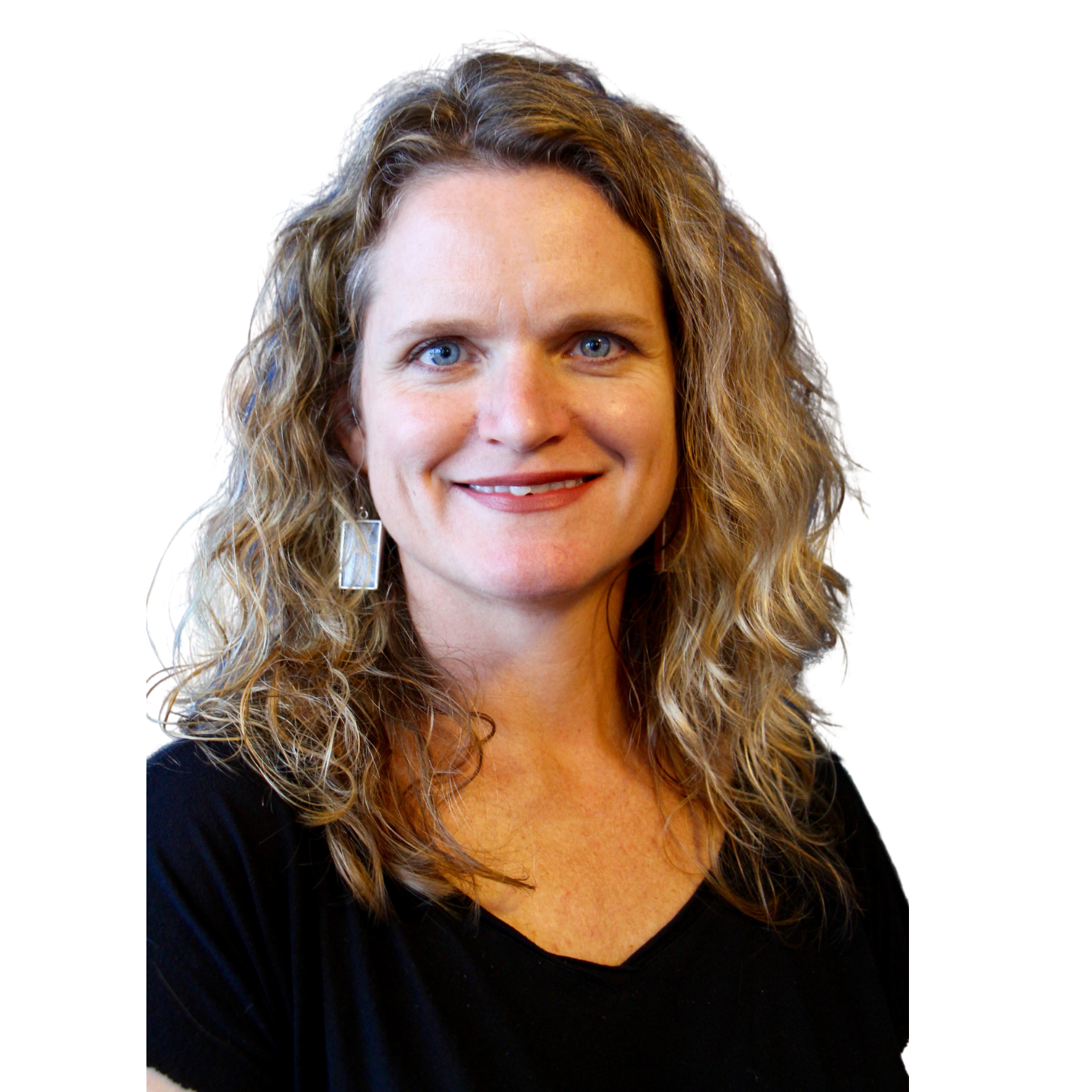